How and where did Don Campbell created "The Campbellock"

Don Campbell was first and foremost an artist. He was a portrait artist, so he knew what art could do to garner an expression and how it moved people.
Now what you may not know is that Don “Campbellock” Campbell was not originally, a dancer! He would say, “Frankenstein was a better dancer than I was”.

When Don originally went to Los Angeles’ Trade Tech College, it was to study Commercial Art. But because of coaxing from his friends, especially Sam Williams and Sweet Tee, he decided to learn to dance. One day he was out with his friends trying to teach him the Robot Shuffle, that’s when “The Lock” was Born.

If I had been the 1st one pulled off, I never would have danced again.

Yet, The Legend of Campbellock would have never happened, if he hadn’t entered his 1st dance contest. He only entered because a girl’s partner in his group of friends, didn’t show up for the contest. So, he reluctantly stepped in to take that person’s place. There were 25 couples competing that night. And it got down to 5 before the girl and Don were cut from the floor. Don has always said, “If I had been the 1st one pulled off, I never would have danced again”.

But because he got down to #5, he was ready to start doing his dance anywhere he could. This drove him.

"I had to cut up. dives, splits, knee drops, hat tricks, whatever I needed to do."

Don worked on his dance for 2 yrs. He Developed it in the cafeteria, by the Jukebox at LA Trade Tech College and at the NightClub, but more importantly at the dance contests. And since there were no other “Street Dances”, he was competing against couples who did Salsa, Swing, the Hustle, the Lindy Hop, The Waltz, Soul Dances, and more.

So in order for him to stand out, Don did whatever it took to win over the judges. In his words, “I had to cut up. dives, splits, knee drops, hat tricks, whatever I needed to do.” Plus, he also needed to showcase his partner, whoever it was at the time. So it was twofold. One to put on a good show as partners and two, outperform everyone in the club.

There was a dance contest every night. Sometimes 2 or 3 in a night. So Don “Campbellock” Campbell made it a point to go to as many contests, as he could. Because each contest paid out cash to the winners, so it was kinda like a job for him. A great way to make money and do what he loved to do. “SoulTrain” didn’t pay him to be on the show, so the contests were a valuable source of income. And this drove him. Don “Campbellock” Campbell’s parents wanted him to get a regular job, but Don desperately wanted to prove that dancing would one day pay off, with him doing it as a regular job. Neither saw eye to eye. Since Don wanted to pursue Dance as a career, his parents kicked him out. Therefore, making him homeless. Which drove him even more, to try to make a career out of his dance “The Campbellock”.

Don used everything that he had at his disposal, his athleticism, his creativity, his desire to be better, his need to make his dance his career, his homelessness, his drive to be successful, his need to have money in his pocket, and more to help him do what he had to do whenever he was on the dancefloor.

People tend to focus on the steps that they think are “Locking”, instead of understanding that a whole lot more went into creating it. So they end up learning it like its a puzzle you put together to prove you did something. Which results in no one thinking about why the puzzle exists, nor what the answer to the puzzle really is.

Next, let’s dive a little deeper into the essence of The Campbellock. 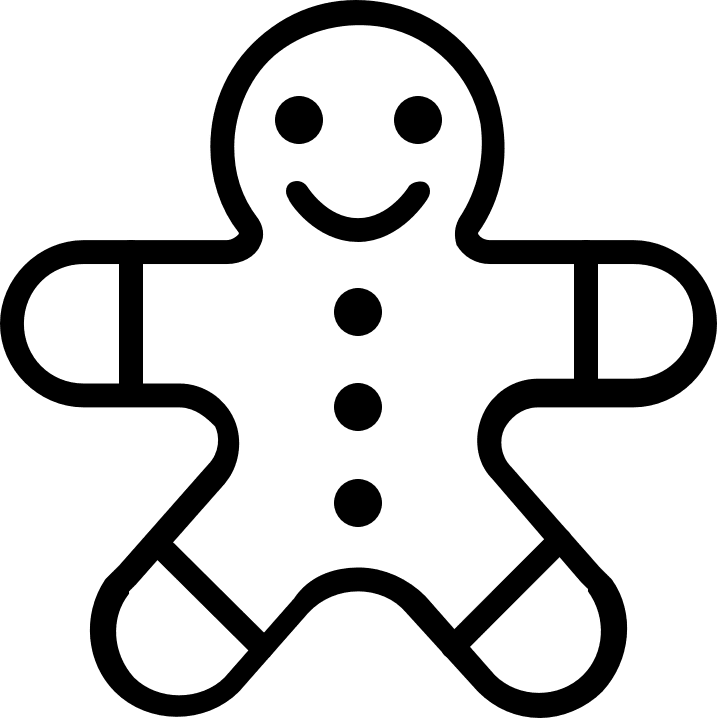